A movie about love, hope, and despair by Martin Beek and Karel Hamm.

An unexpected love story, approached from an unexpected angle, with a terrified anti-hero, a milkmaid, and a dead comrade.

After the liberation of Flanders and the south of the Netherlands by the Allies, the frightened young German soldier Heinz is left behind (and left alone) in a German Atlantic Wall bunker, where he is consumed by fear, loneliness, and homesickness.

A short feature film about fear, loneliness, betrayal, love, and salvation, set around and after the liberation of the south of the Netherlands at the end of the Second World War. 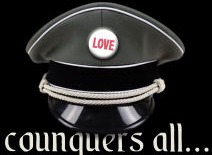 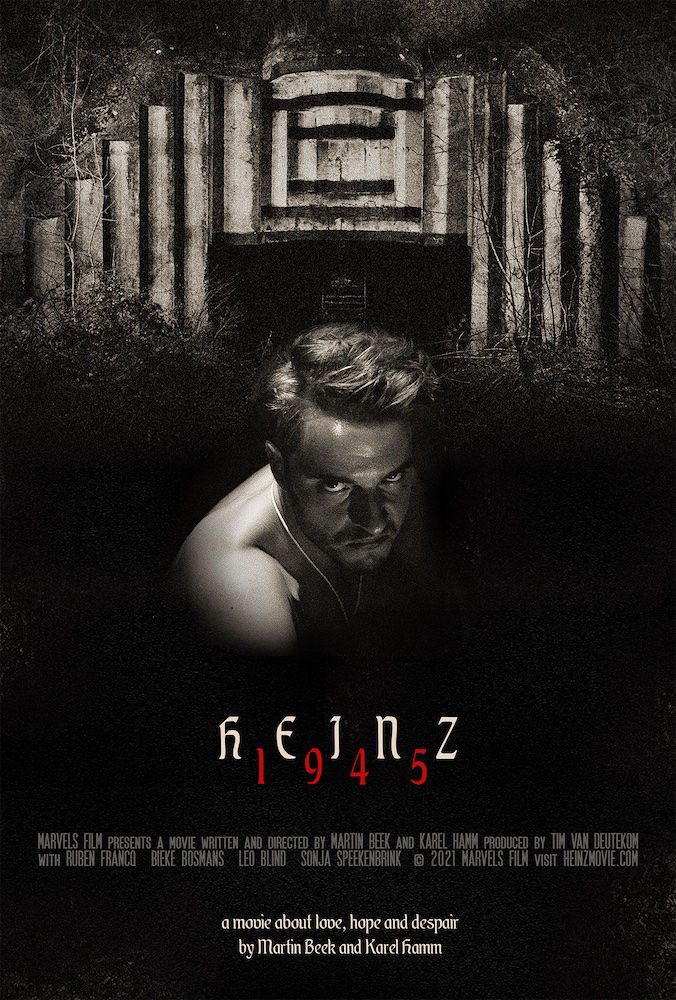 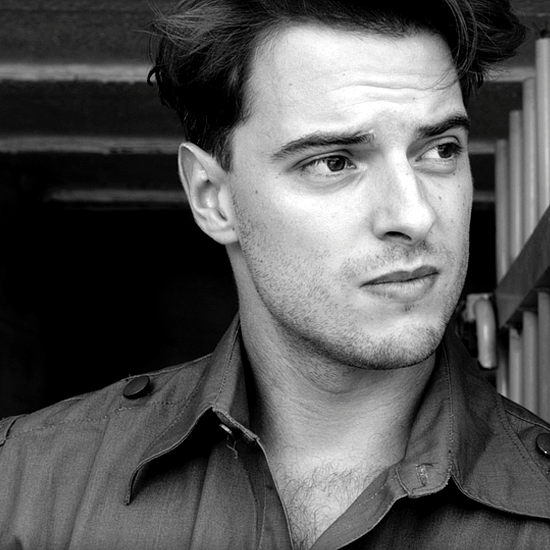 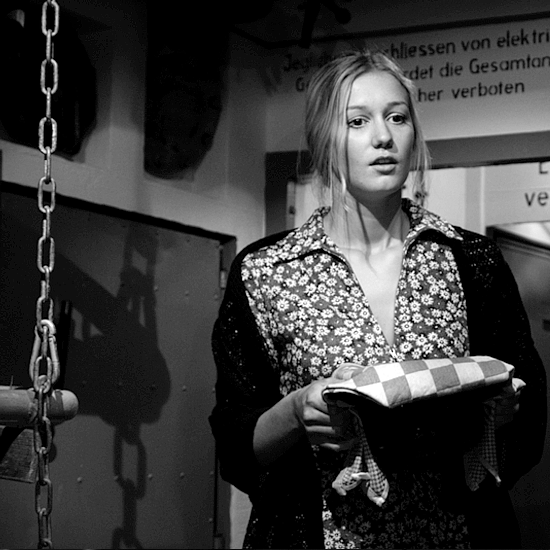 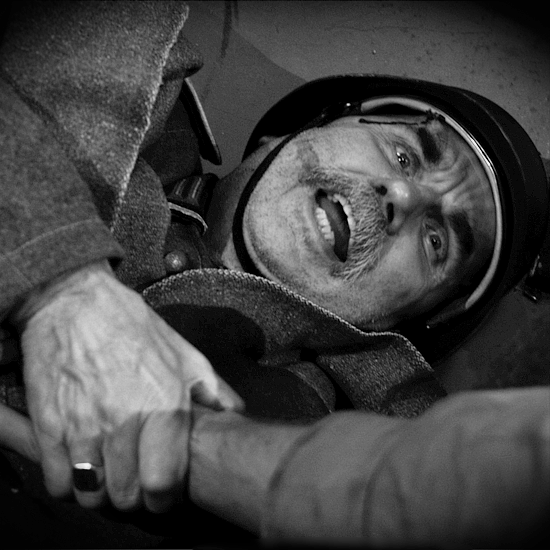 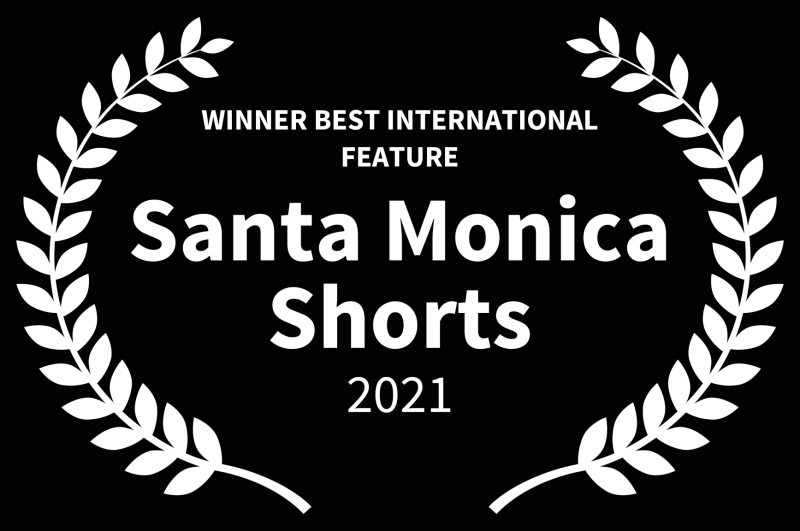 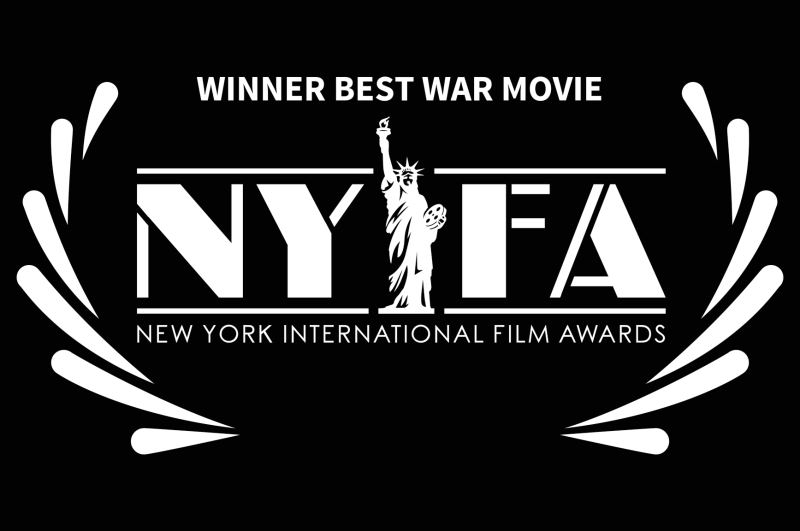 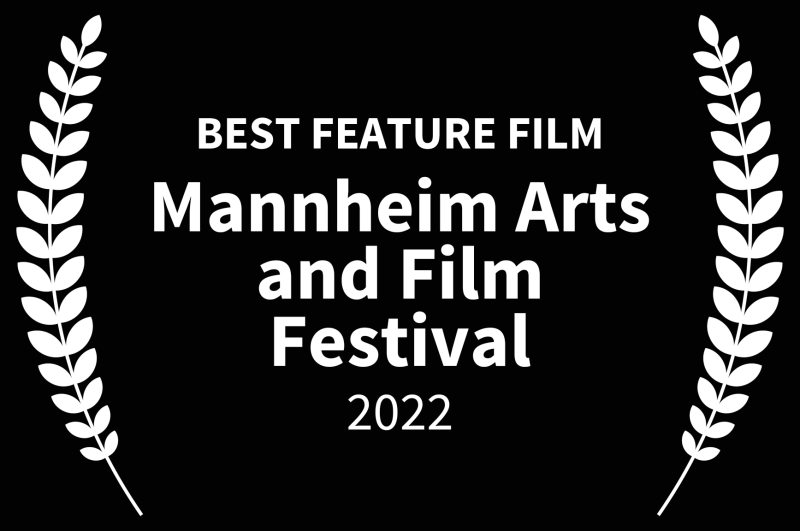 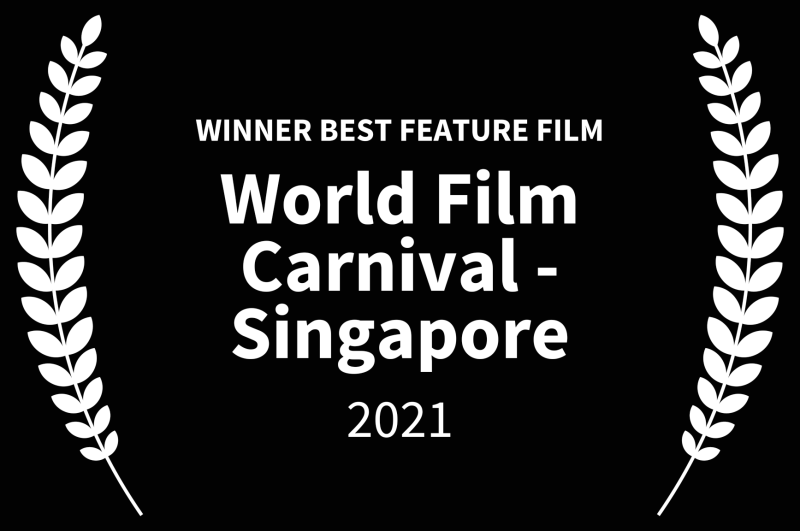 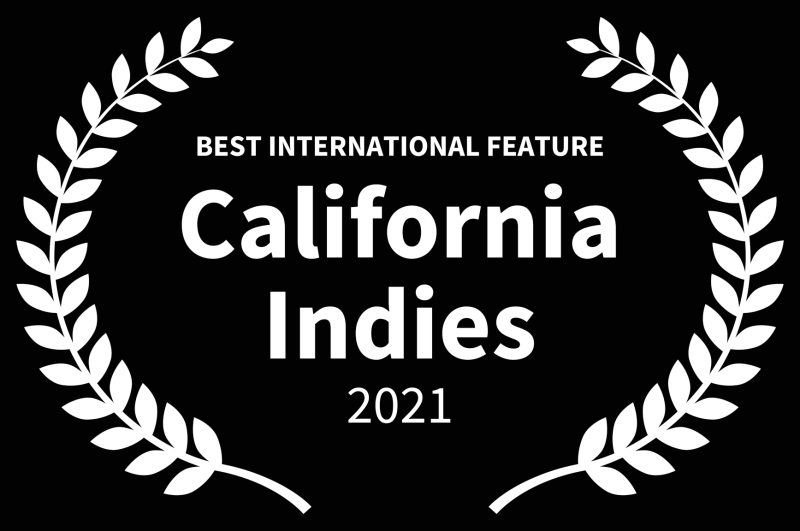 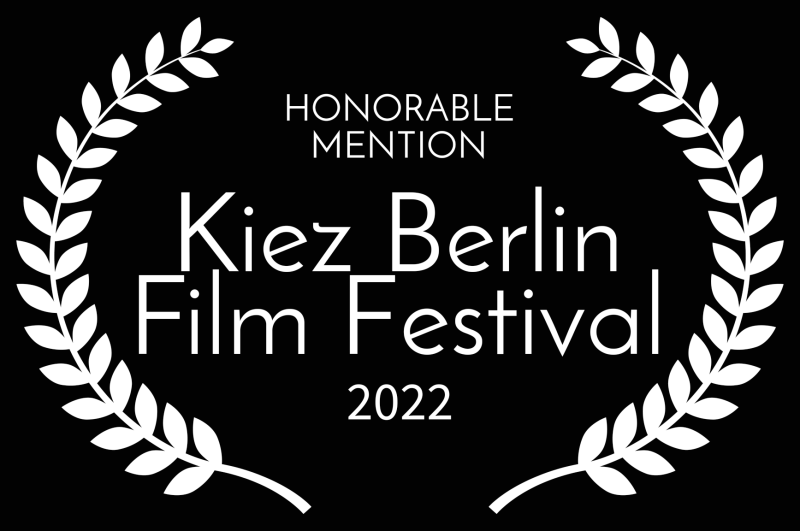 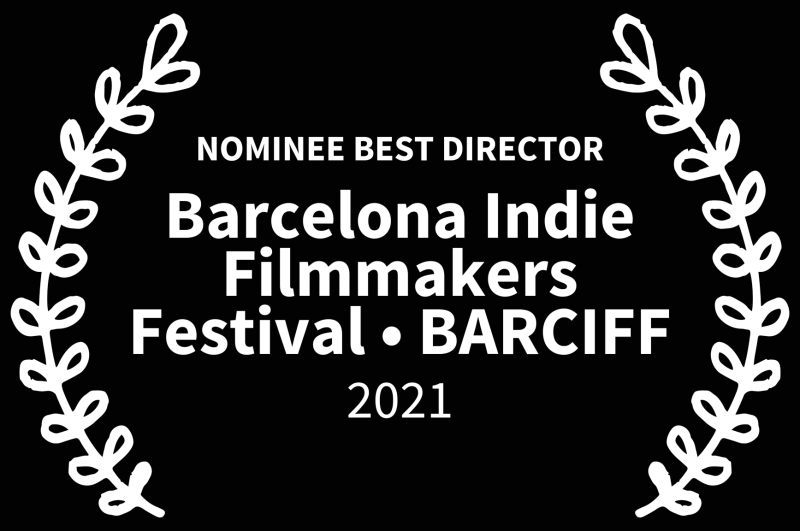 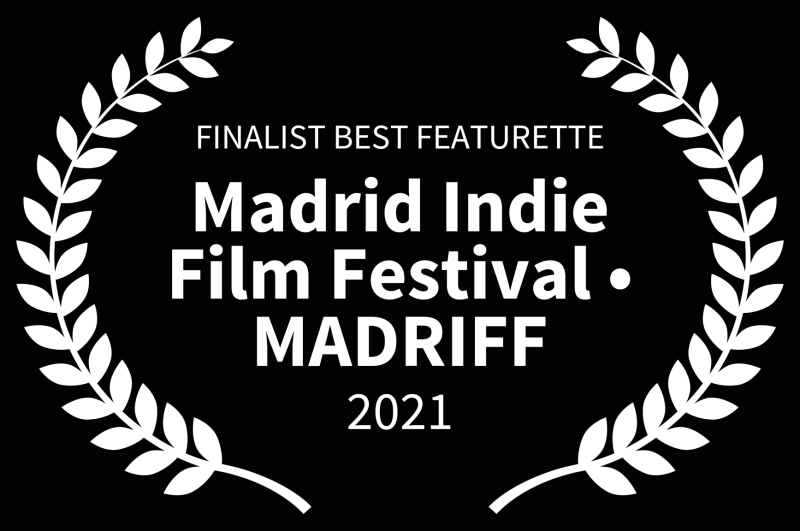 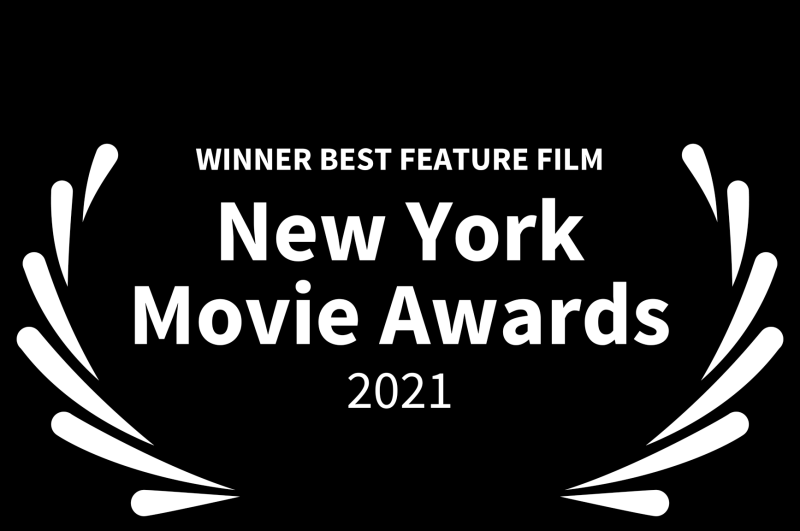 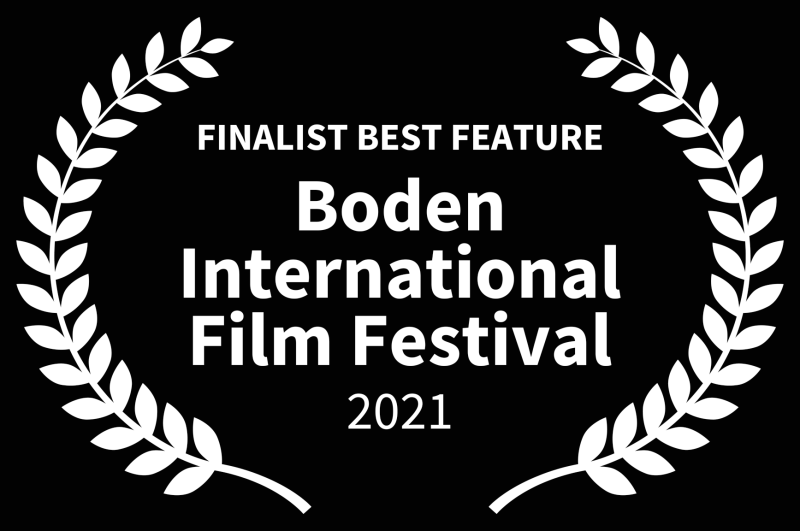 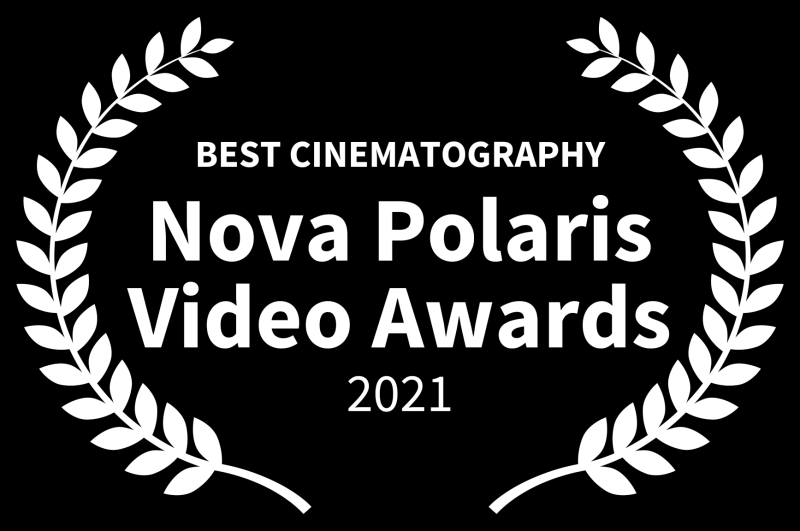 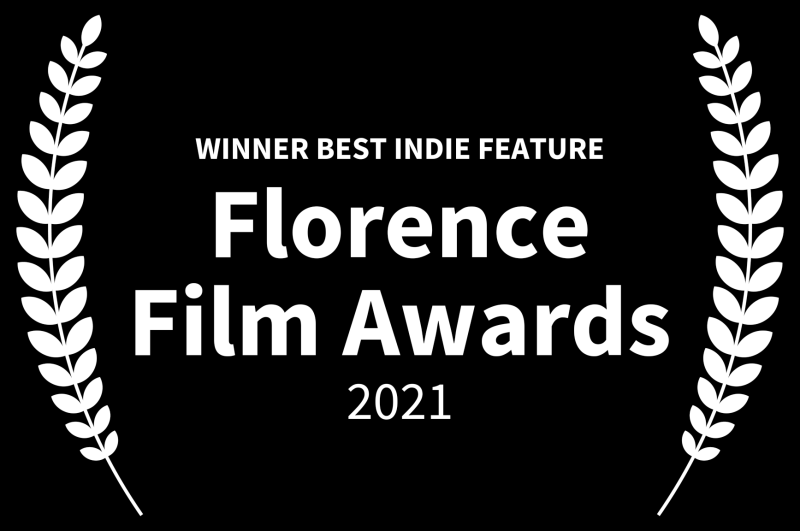 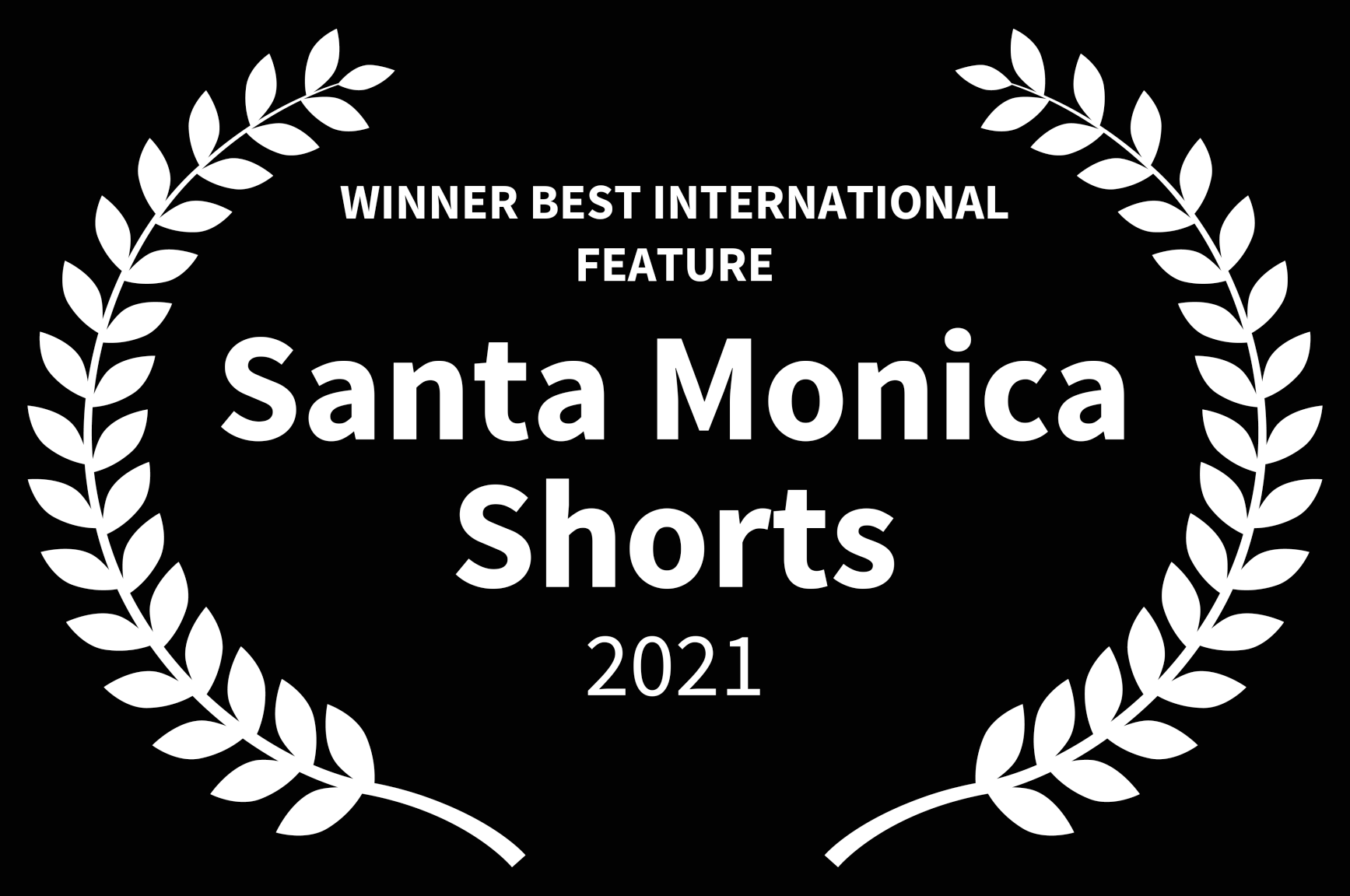 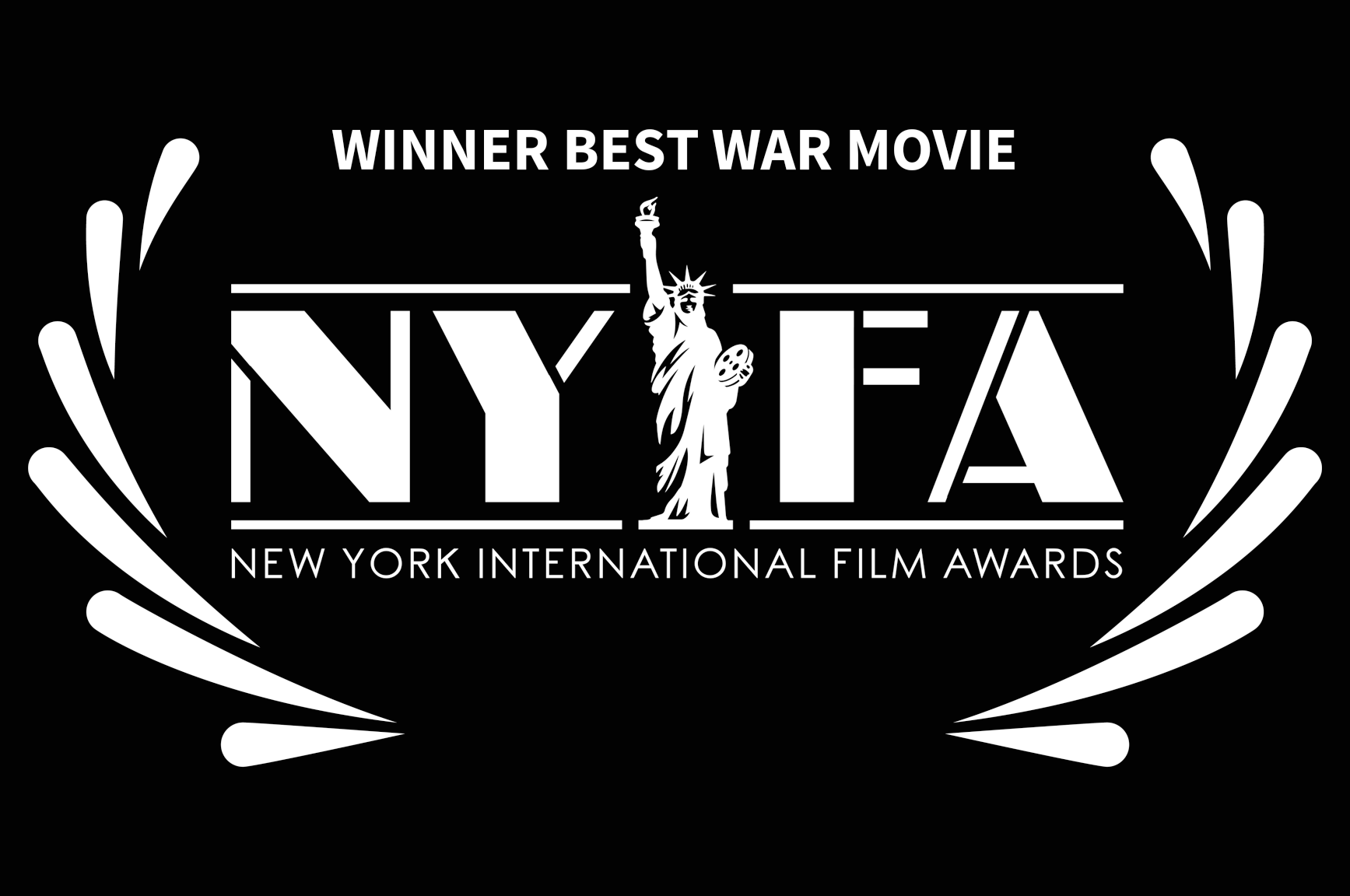 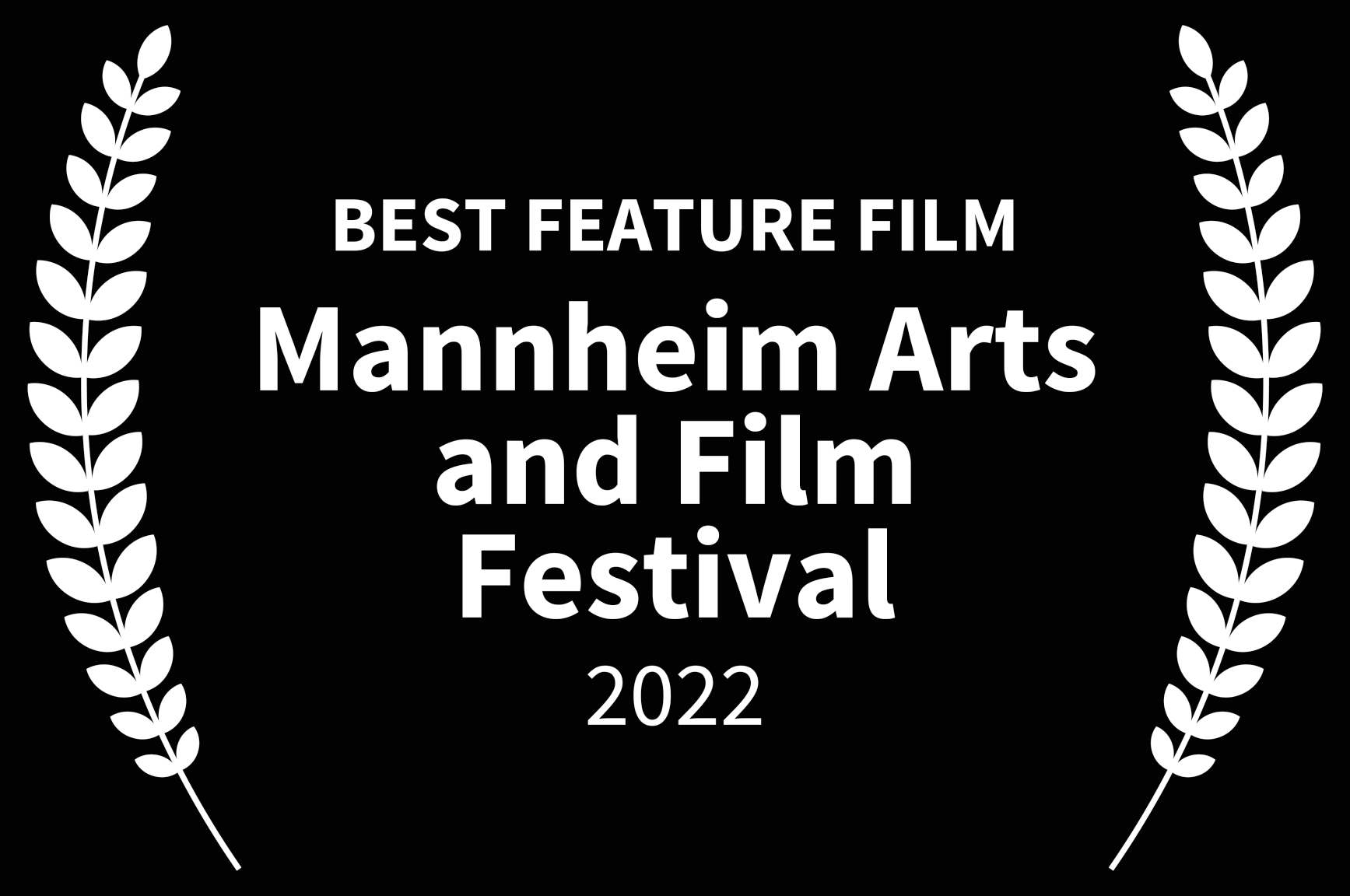 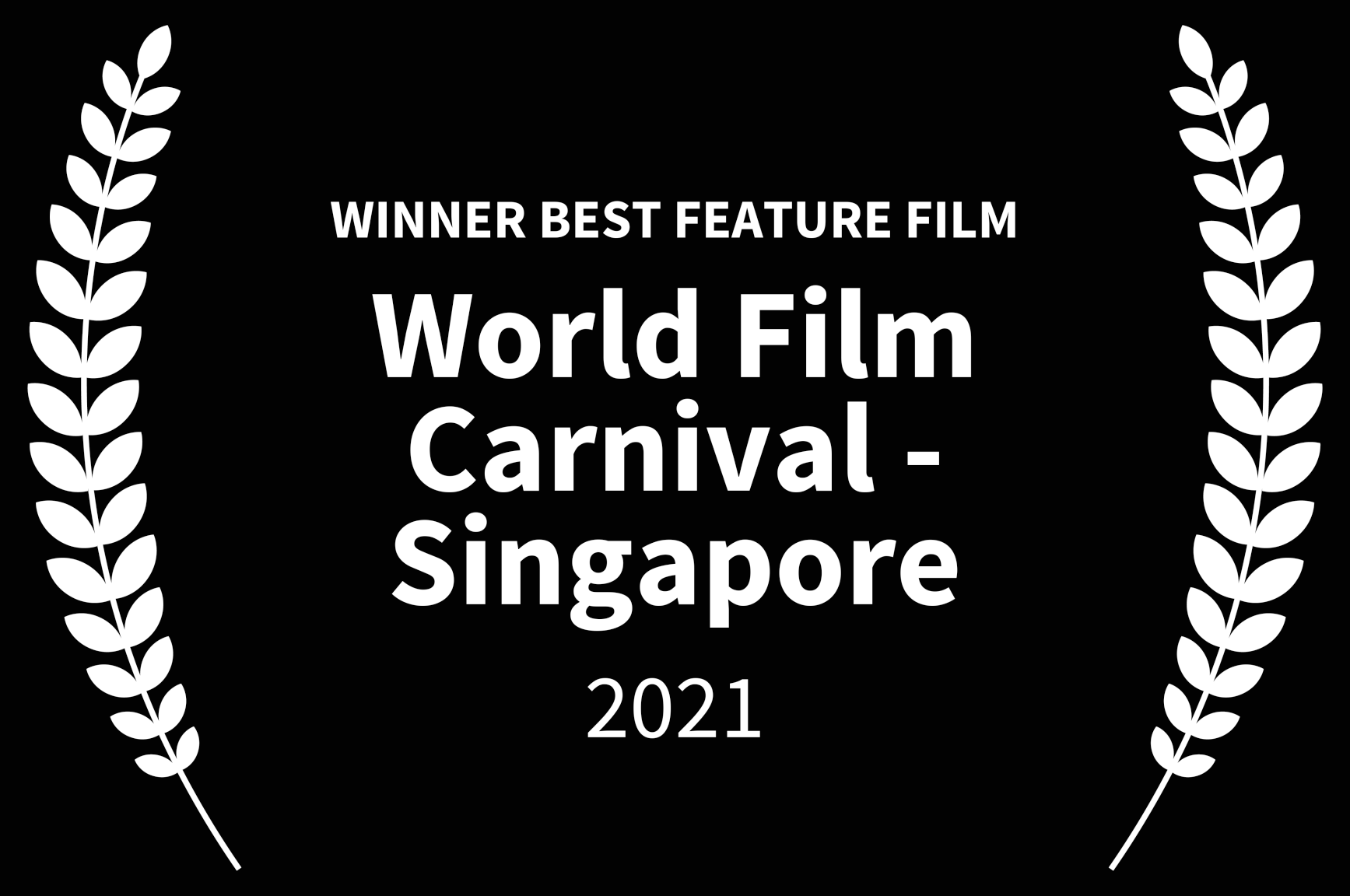 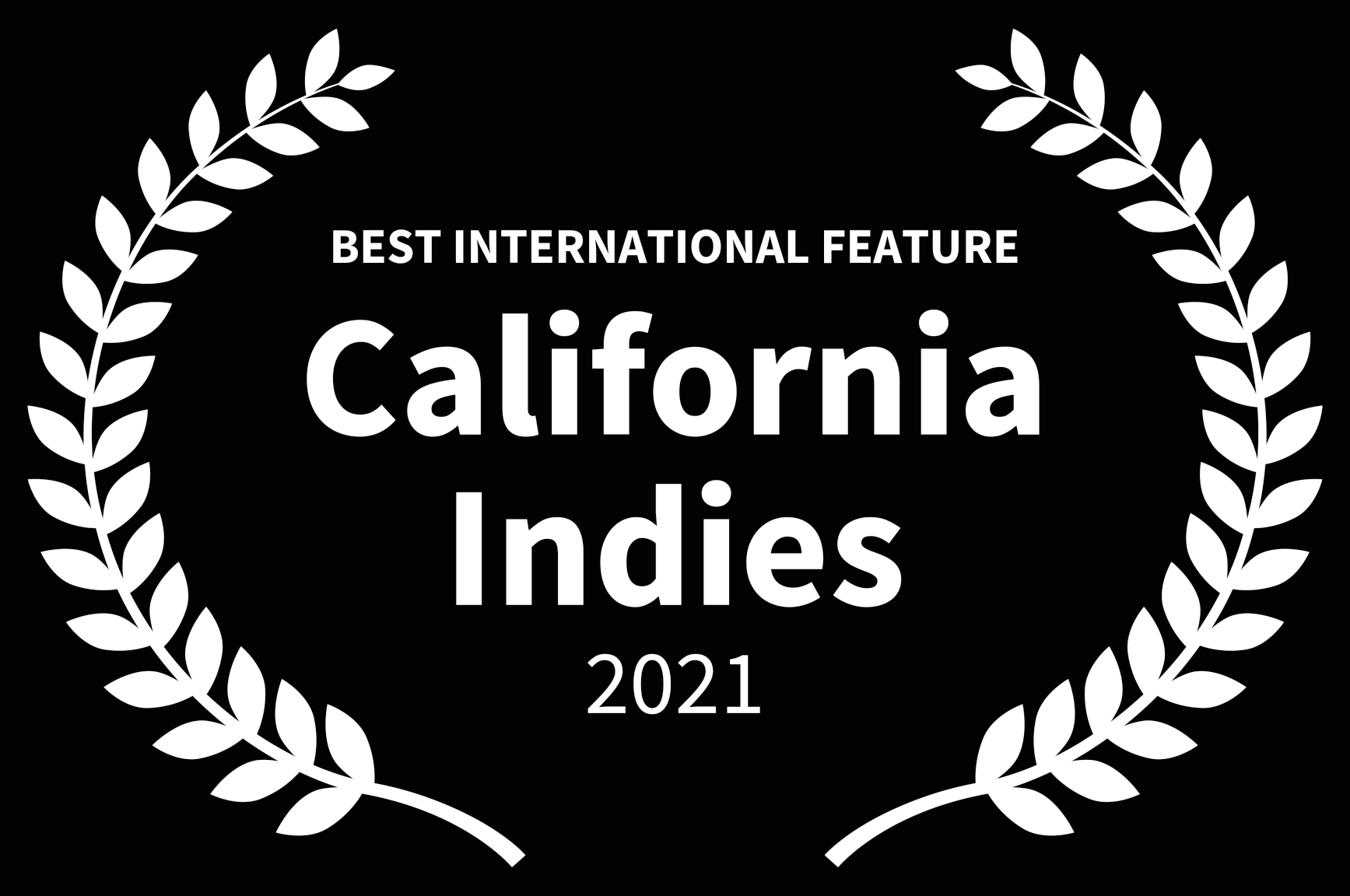 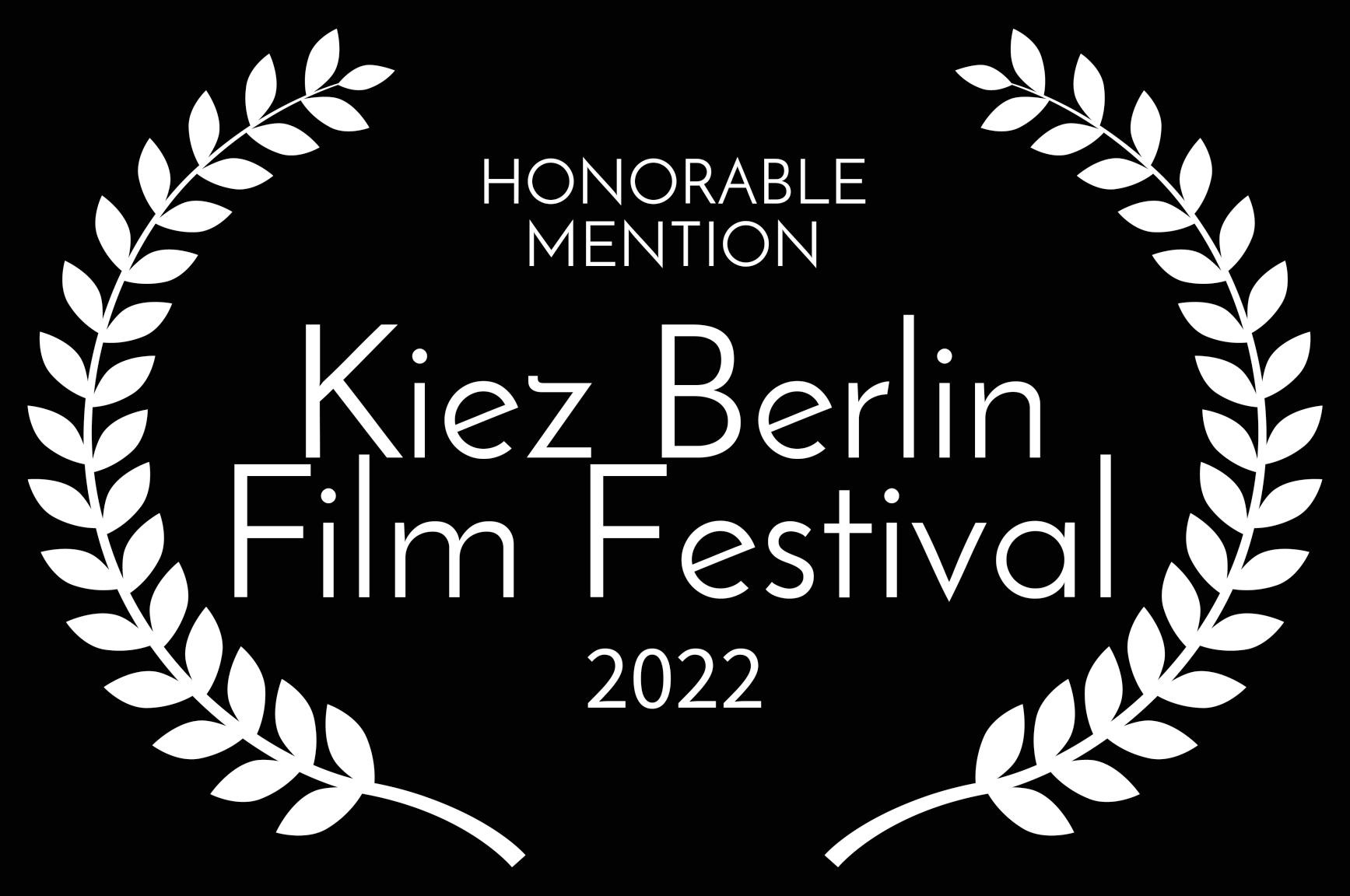 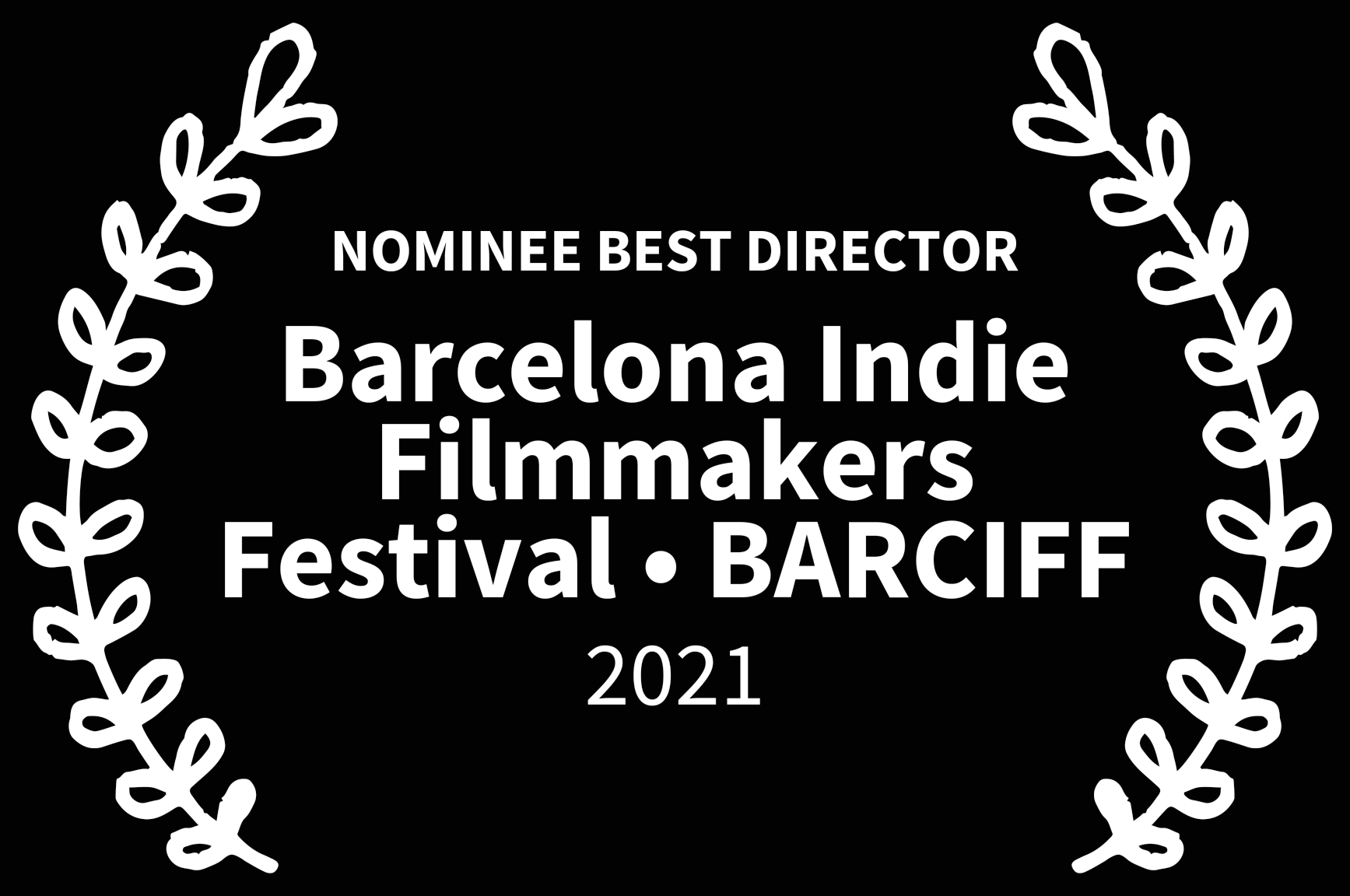 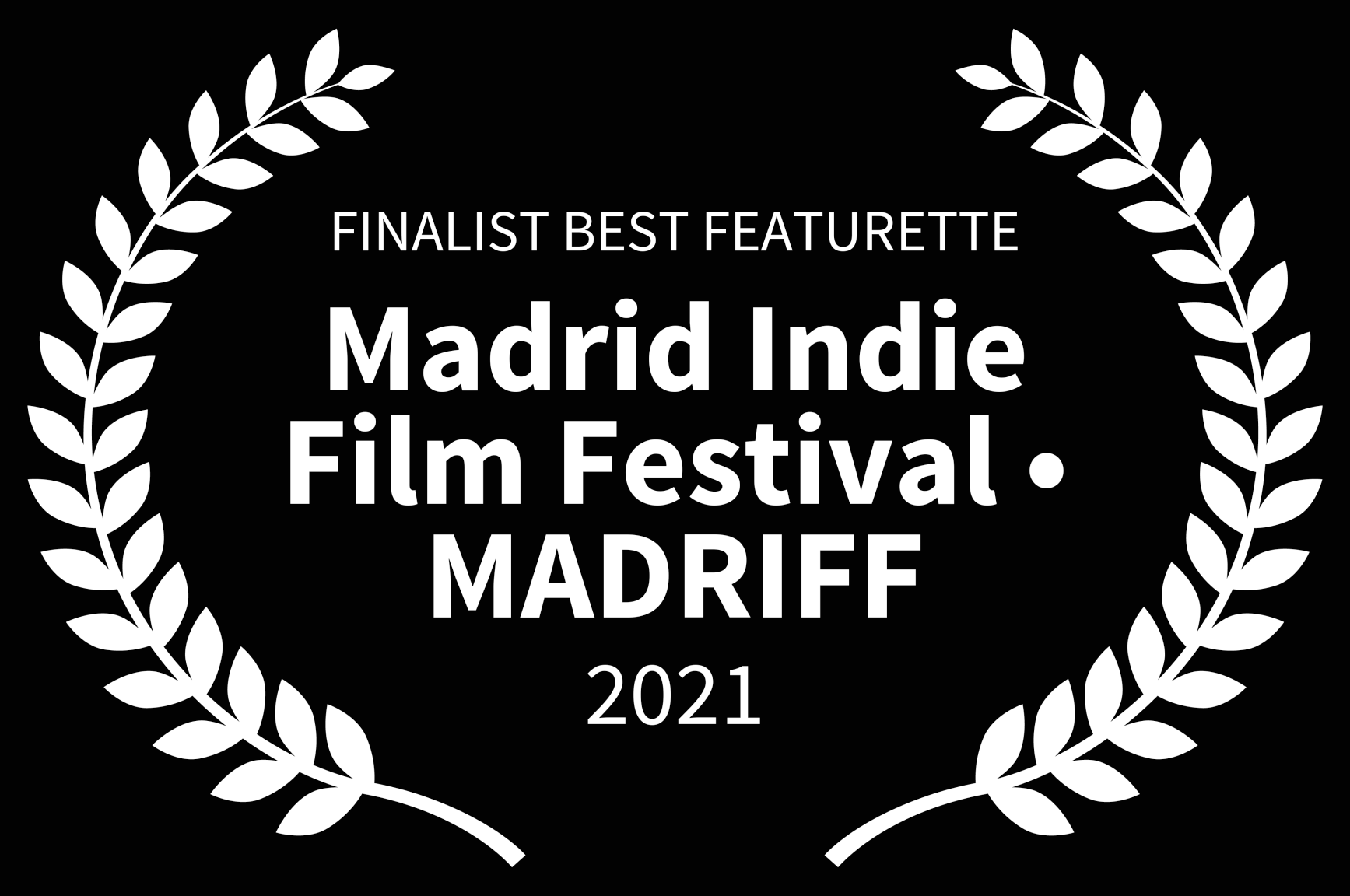 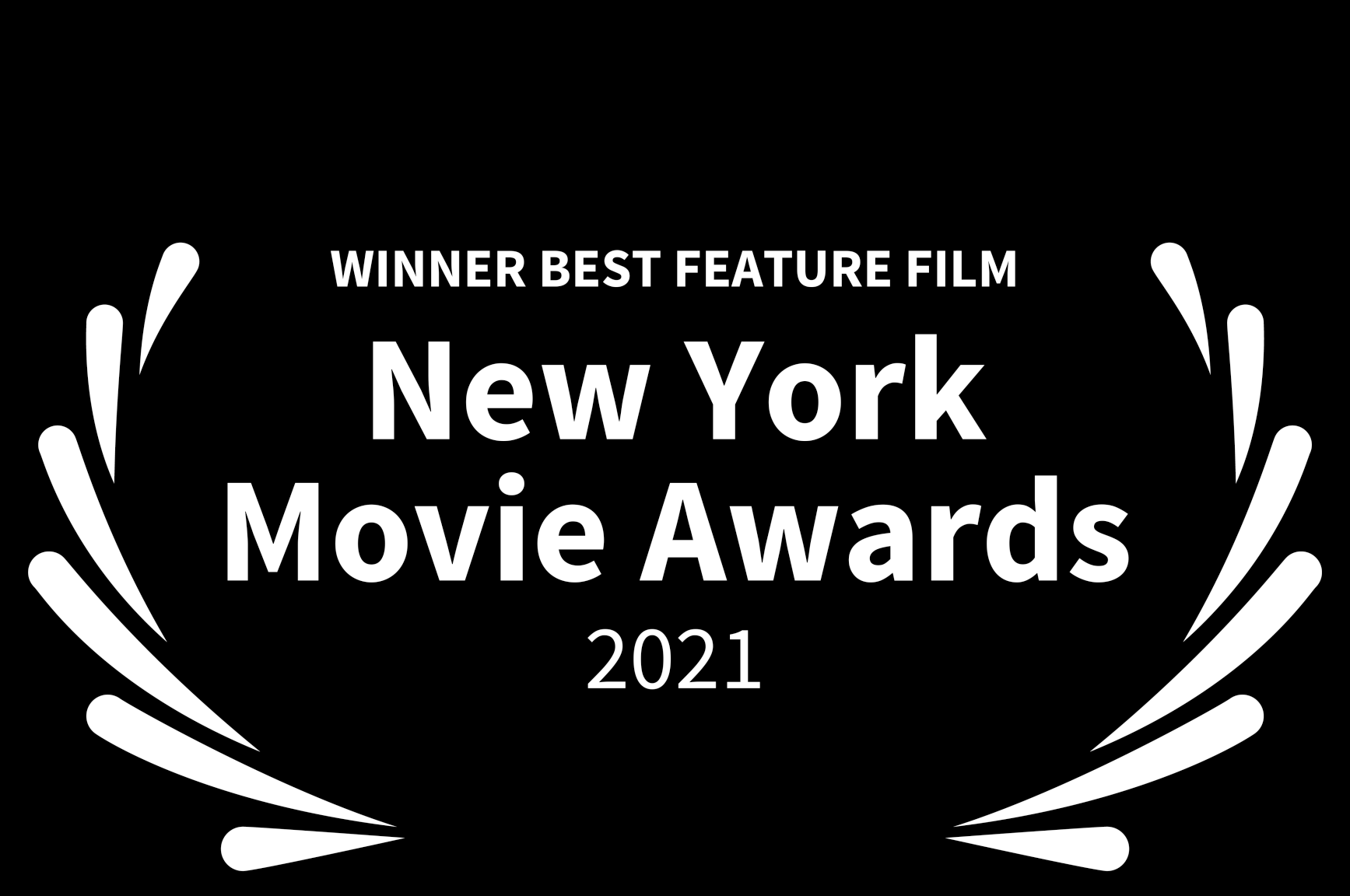 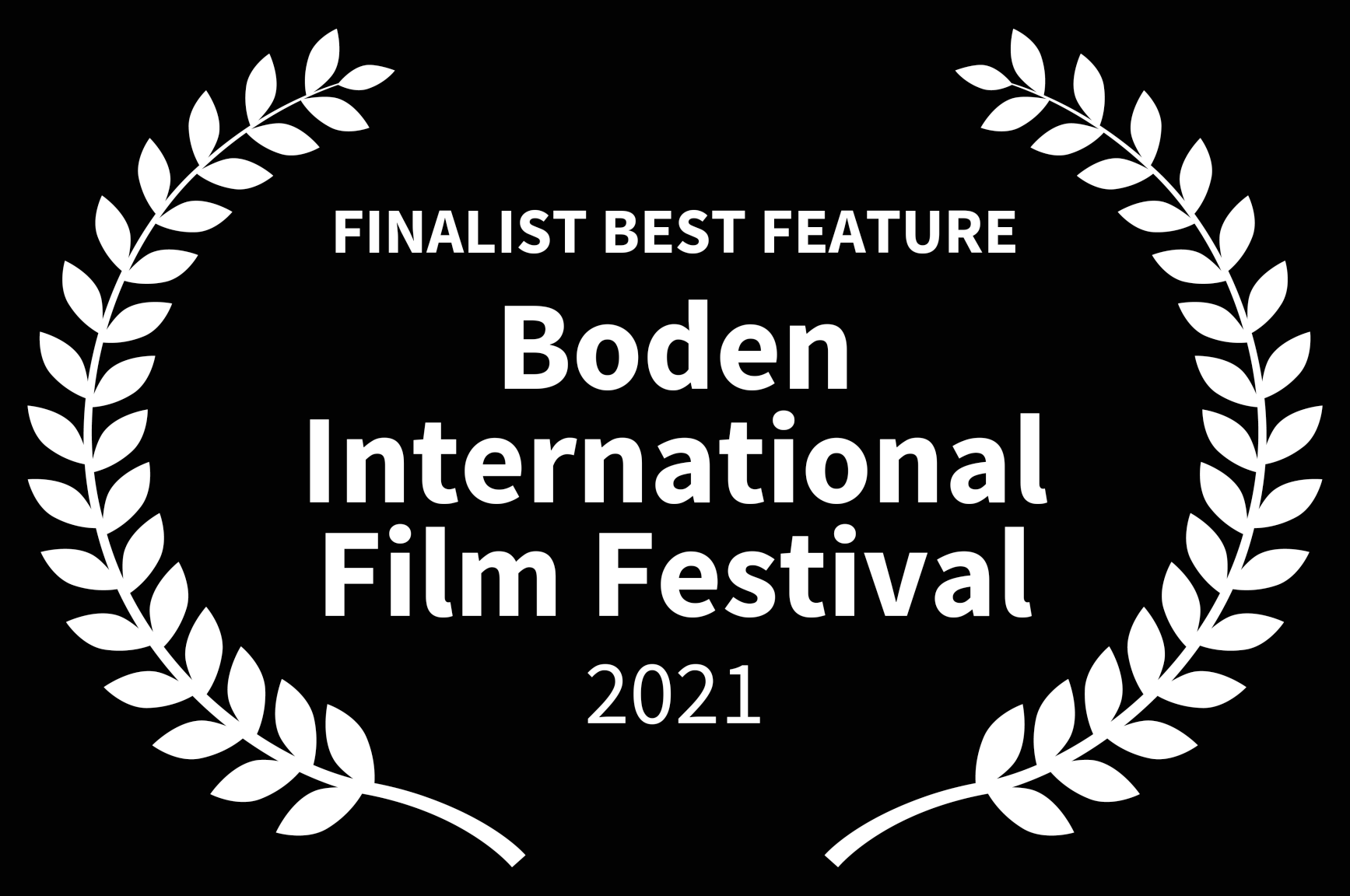 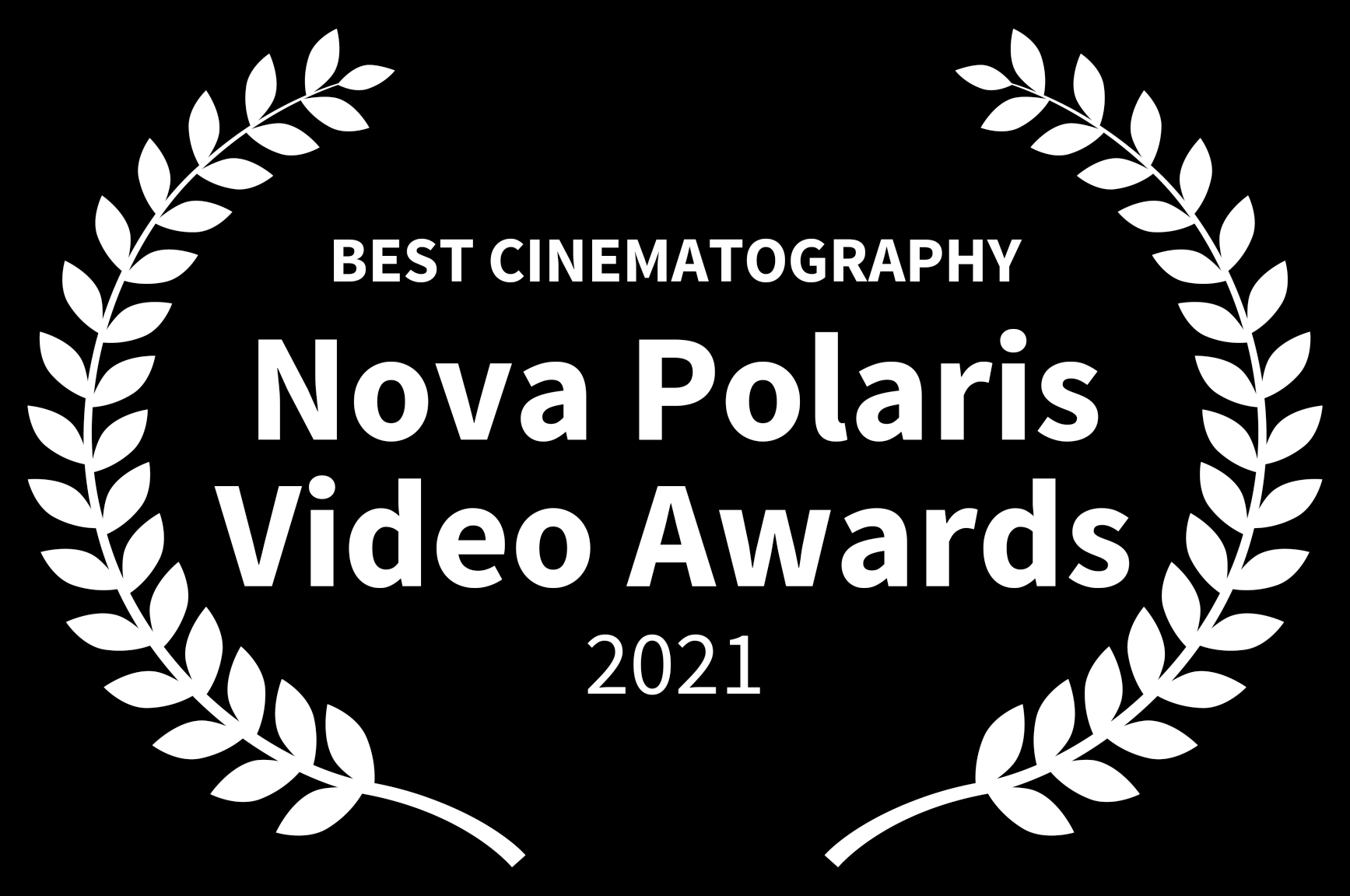 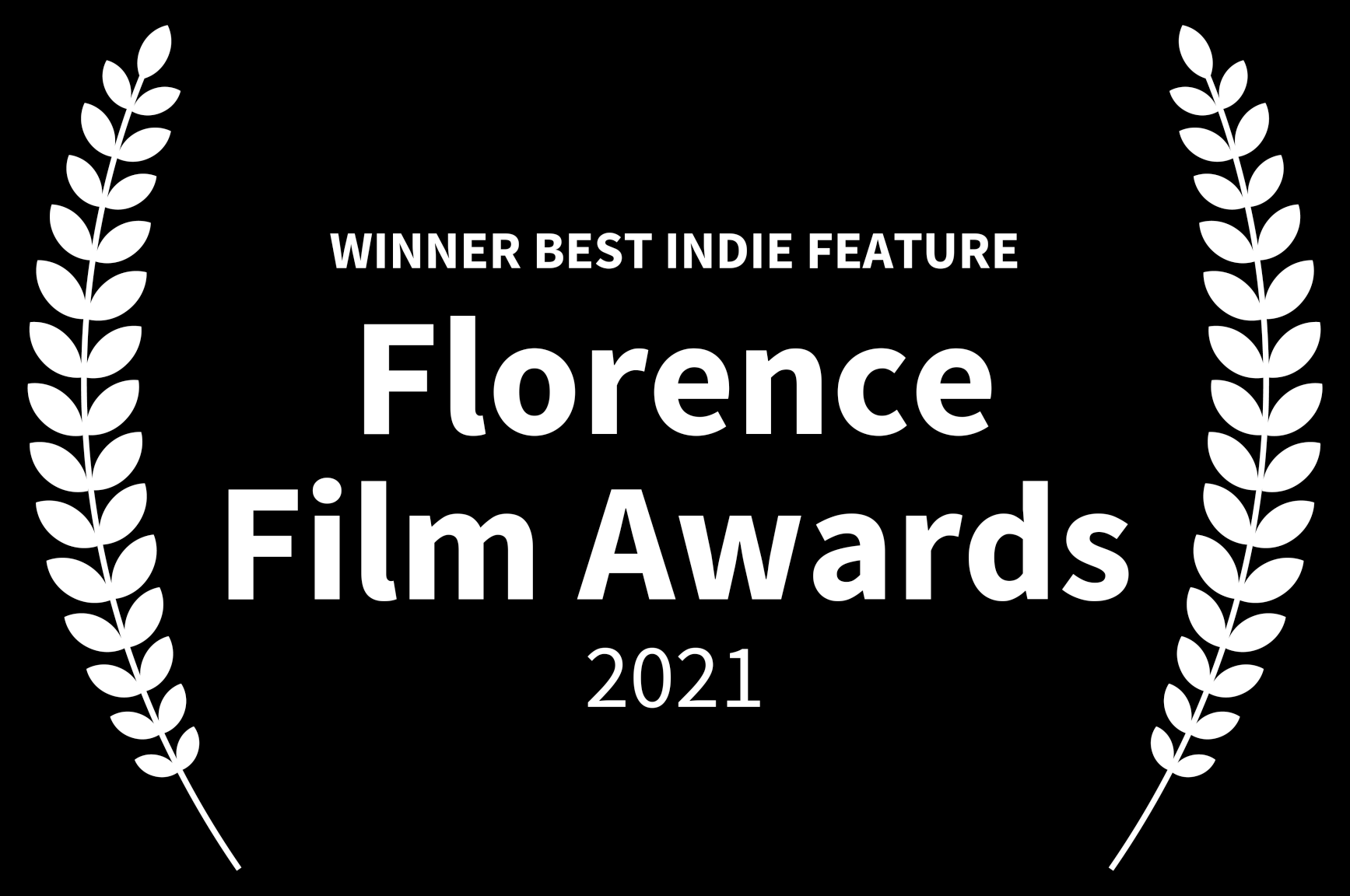